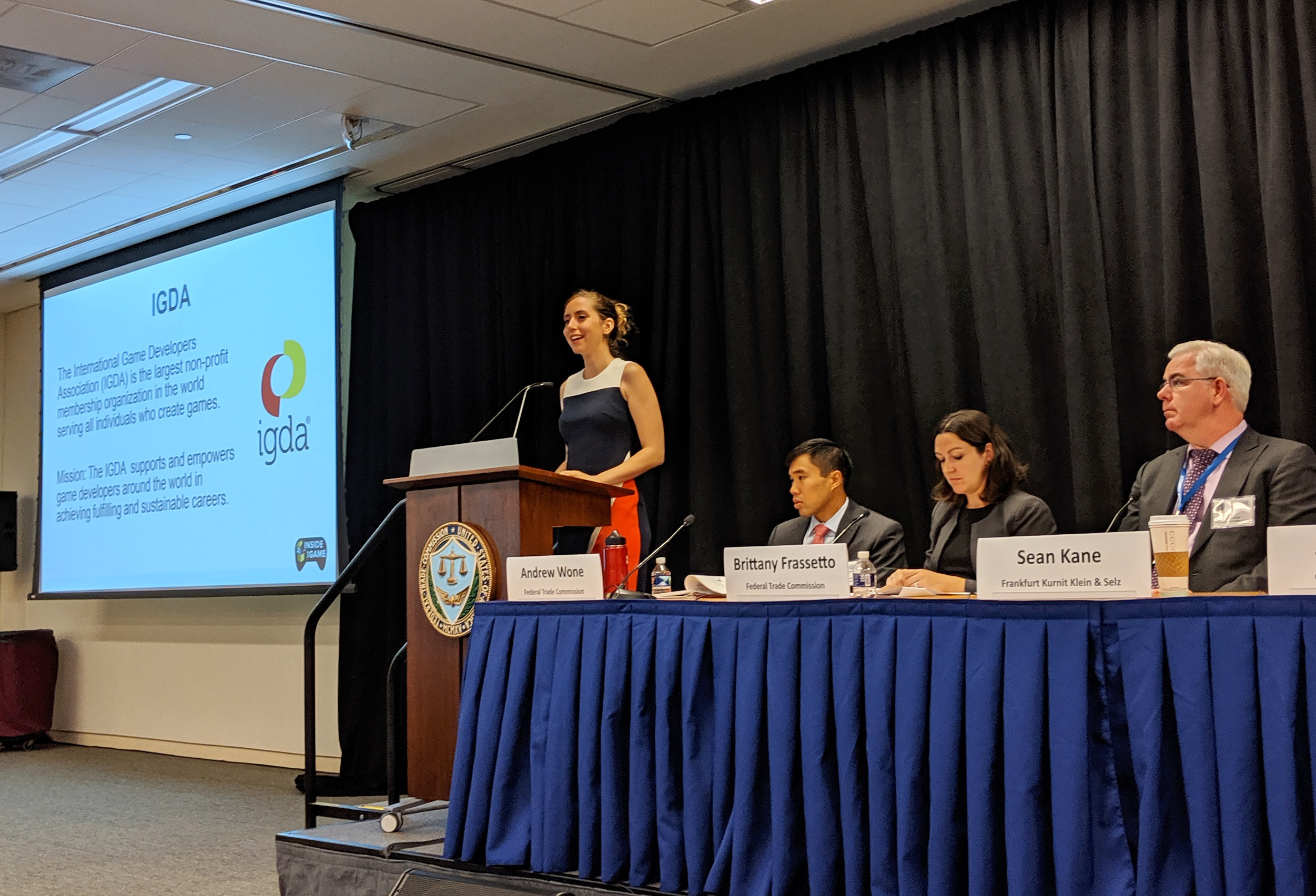 Her presentation focused on the complexity of the range of mechanics that could fall under loot box definitions, including a warning that improper restrictions of randomized rewards could affect a huge range of games reaching back to 1980 by harming the core game mechanics of random loot drops from monsters and quests.

The presentation from Gittins also noted how implementation costs of any required changes can be more harmful for small and mid-sized developers, particularly independent mobile developers who rely on a fast release cadence and, thus, have a large backlog of released games that they draw their income from. 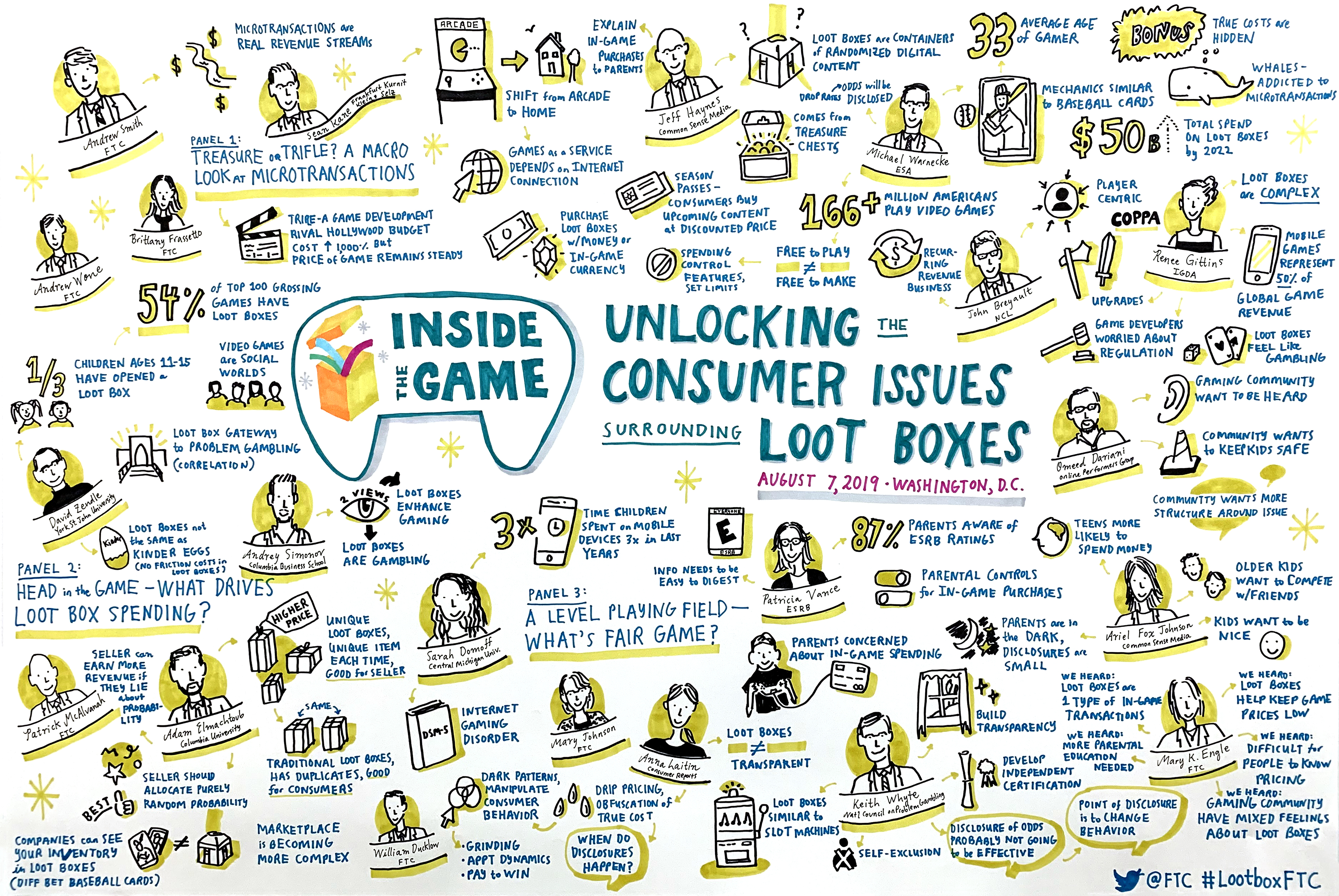 Gittins also shared opinions from game developers that ranged from supporting to opposing regulations on loot boxes, before iterating IGDA’s previous recommendations for industry self-regulation, which have gained traction among developers. During the panel, the Entertainment Software Association announced that they were adopting part of IGDA’s November 2018 Call to Action on loot boxes, with Sony, Microsoft and Nintendo requiring loot box odds disclosures for all new loot box related content.

The IGDA is proud to use its voice to represent game developers in important issues affecting their careers and industry, and will continue to speak up globally for the best interests of game developers.

30 Jun 2022
First post-ish pandemic in person get together was a success!

Hey everyone, After consulting our local members, we decided...

Authored by: AppMagic A deep dive into the Idle...