Get Involved with the IGDA Localization SIG!

The IGDA Localization SIG (LocSIG) was created in 2007 to provide a focal point for the growing number of game localization professionals in order to build community and draw together best practices and processes. Among the many successes the LocSIG community has accomplished in the last decade, the following are just a few examples worth mentioning:

What’s next for the IGDA LocSIG? 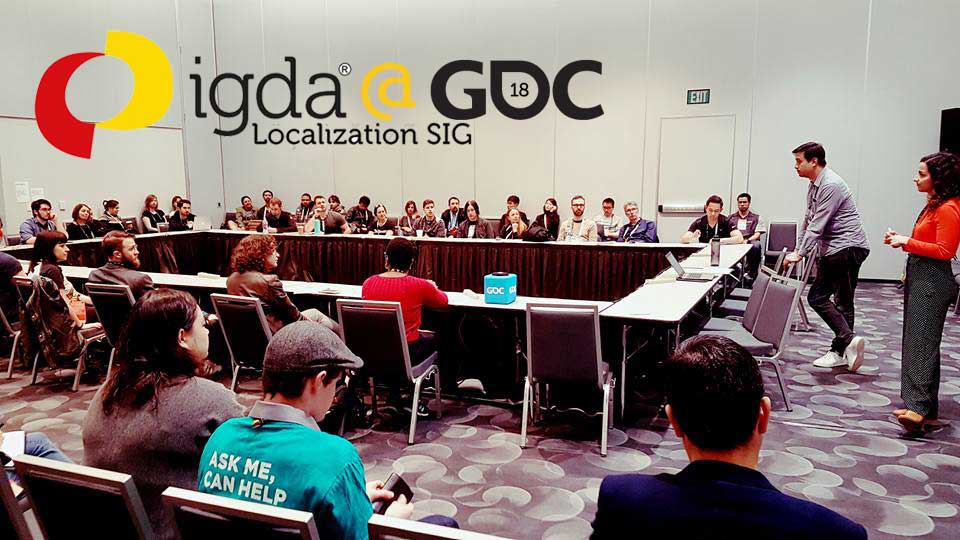 As in most community efforts, charting a long-term plan for the group is challenging, But these are the relevant areas for the growth of the SIG:

We can’t do it without you. Like all IGDA Chapters and Special Interest Groups, the IGDA LocSIG runs on the efforts of volunteers around the world; if you are interested in getting involved in the general leadership of the SIG, any of the efforts listed above, or with specific tasks, please reach out at chapsigdev-AT-igda-DOT-org.