Epic Games made waves with their recent Unreal Engine 5 demonstration, but they have also made recent announcements that can boost your projects and game jams today. On August 28th, Epic announced in collaboration with ArtCore Studios that they were releasing a new Factory Environment Collection of free assets for developers.

This industry asset pack includes advanced machinery, vehicles, props, and fine refreshments you would expect to find in any modern large-scale manufacturing center. The pack itself contains over 850 meshes with LODs and collision, more than 430 materials, and 700-plus textures, as well as additional features like a controllable drone, drivable forklifts, and functional conveyor belts and machinery.

“We wanted to have a lot of variety within one setting and also make the scale feel big,” said ArtCore Studios co-founder Denys Rutkovskyi. “We tried to include as many common factory and industrial assets as possible to make this collection useful for a wider audience, even beyond industrial environments.” 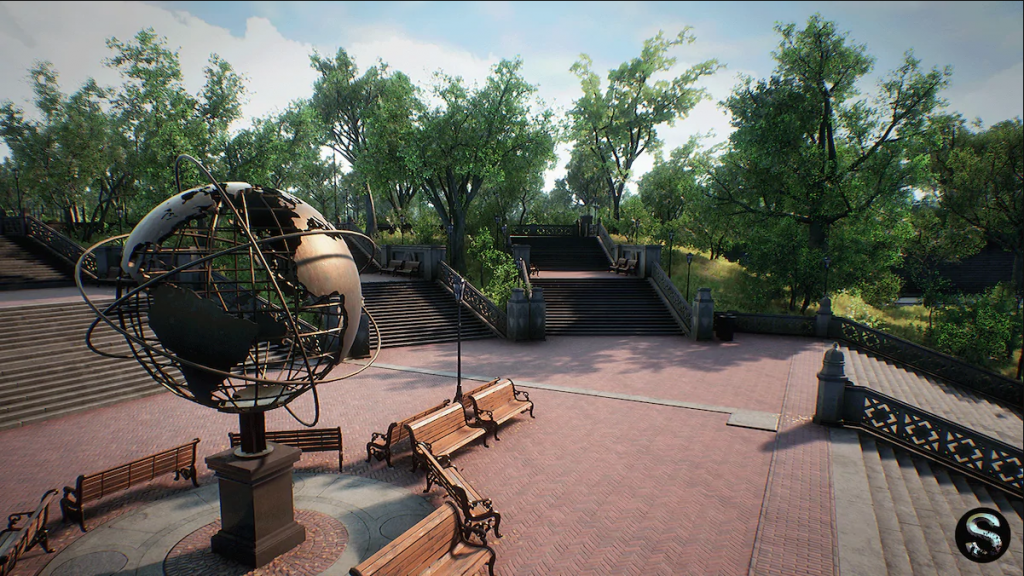 If relaxation is more your approach, Epic just released this week the City Park Environment Collection in collaboration with SilverTM as well. This impressive set of assets includes playgrounds and sports fields, walking trailers, water features, and all of the food stalls, trash cans, and other small details you would expect to find at a large park as well.

“Our first package for the Marketplace focused on nature, and I wanted to try that again while raising the bar for quality. We were able to achieve that with this pack,” said SilverTM on the new pack. “Here, we’ve applied all our learnings to create a high quality and beautiful result that maintains optimal performance. I really think we put in our best effort. I hope that this pack can be used by a wide variety of developers to create their commercial and free projects.” 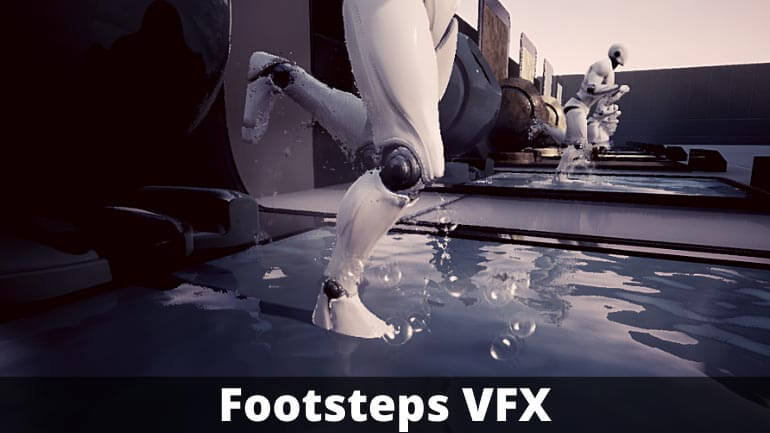 If you are looking for more free Unreal Engine assets, Epic also has an ongoing partnership with Unreal Engine Marketplace creators to make select content available for free to the Unreal community each month, from art assets to full project templates and other toolkits. You can check out September’s release here.

These are not the first large release of assets from Epic Games– Two years ago Epic released their full array of assets from Paragon, the company’s high-end MOBA. The assets, worth over $17 million, included AAA-quality characters, animations, VFX and dialogue, and environment assets.