The IGDA has 111 local chapters around the globe, each serving their local game developers with events, community networks, and other resources. This week we would like to feature the hard work and efforts of our Manila Chapter.

Throughout the year, IGDA Manila hosted three game jams to encourage experimentation and collaboration in making games. The Chapter also worked with multiple schools in organizing Global Game Jam sites last January which was showcased in a Play Party in March. Next, IGDA Manila supported in organizing GGJNext, which is focused on providing opportunities to young creators and game enthusiasts. By partnering with local NGOs, specifically Rise Up and RESBAK, the GUILD volunteers shared their knowledge of game development to folks making the experience more meaningful. 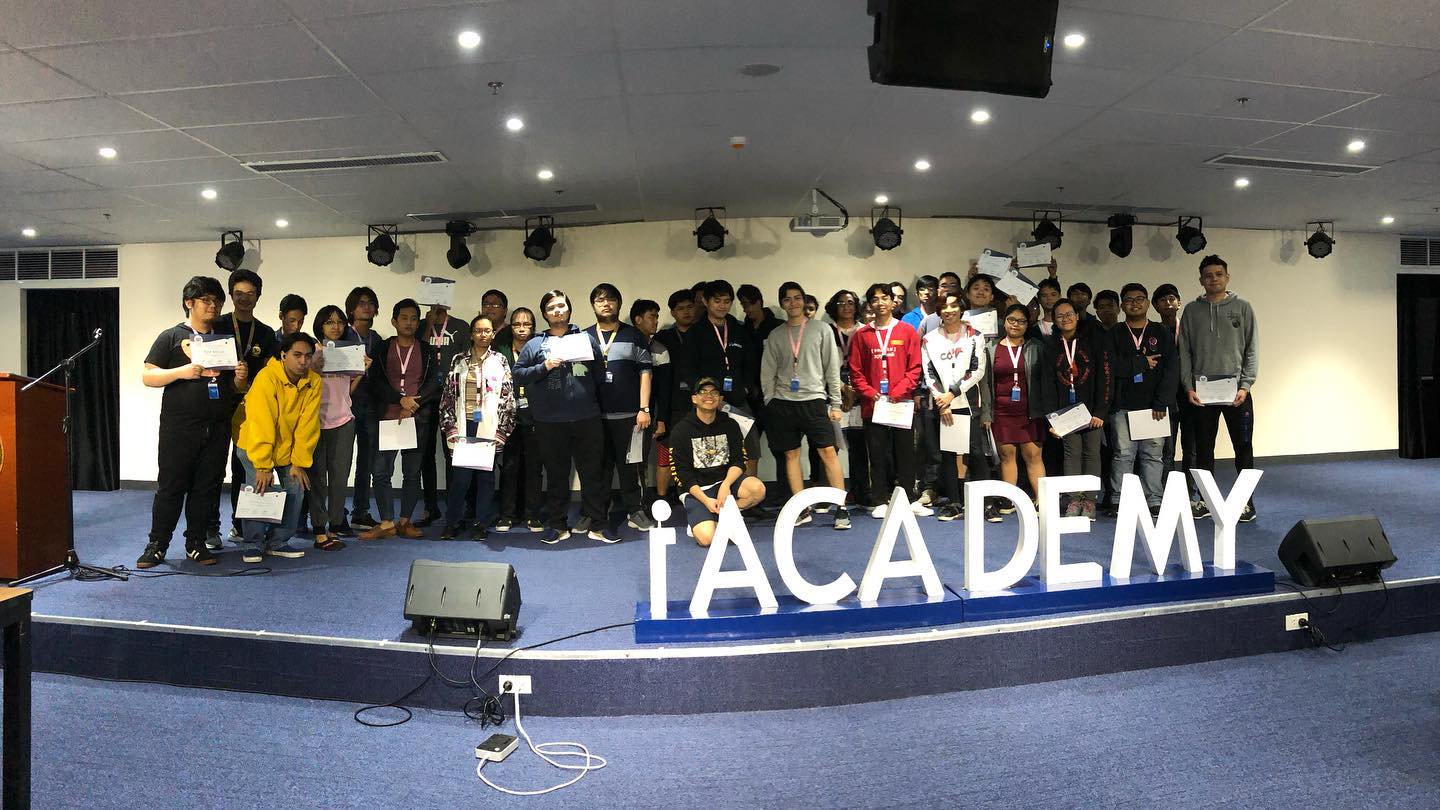 In spite of the typhoons and cancellation, IGDA Academic Chapter iAcademy collaborated with GUILD in rolling out the first ever Game Jam+ in the Philippines. IGDA Manila supported the event by selecting industry practitioners to mentor and judge. They also provided the promising games booths to ESGS’ Indie Fiesta. MDEC also graciously provided tickets to top team for Level Up in Kuala Lumpur this November. 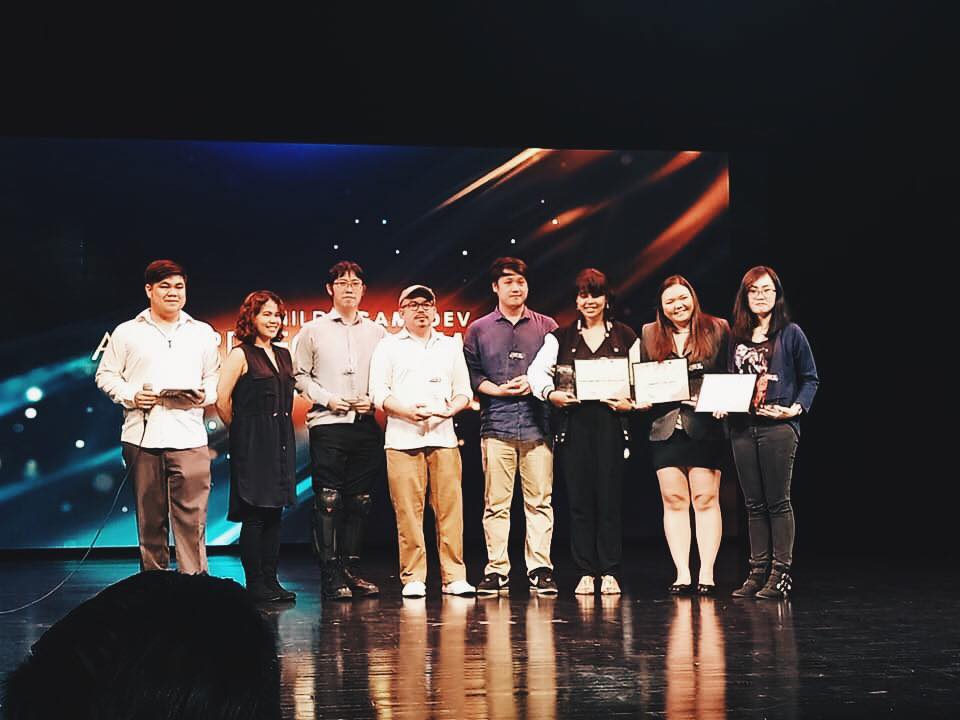 The year is not over, IGDA Manila is working alongside Academic Institutions to organize and support LARO Conference in October. Spearheaded by the DLS-CSB Faculty and hosted by GDAP, it is an avenue to present game development and game studies research to elevate the perception and the cultural impact of games in the Philippines. To close the year, IGDA Manila is organizing the first locally initiated game arts exhibit at ASPACE titled Digital Kids in November and supporting as a Community Partner for Nexus’ Gamecraft and Esports Expo powered by Globe and Melody Road’s Video Game Concert in December.

These commendable efforts highlight the strength of the IGDA Manila Chapter and their community. We are honored to celebrate this wonderful Chapter!