October 27, 2022 – The International Game Developers Association (IGDA) announced the recipients of the 2022 Global Industry Game Awards (GIGAs) LIVE on the IGDA YouTube Channel. The annual awards ceremony, hosted in partnership with devcom, are peer-determined awards that celebrate the contributions of individuals and discipline teams across the many facets of game development.

To fill an absence in game awards, which often value the final product over individuals and their teams who created it, IGDA created seven categories and 39 subcategories to celebrate the people involved in every aspect of a game’s creation. You can watch the full awards show here.

The 2022 IGDA Global Industry Game Awards winners are as follows:

The IGDA expresses its gratitude to the GIGAs 2022 sponsors who made the event possible: 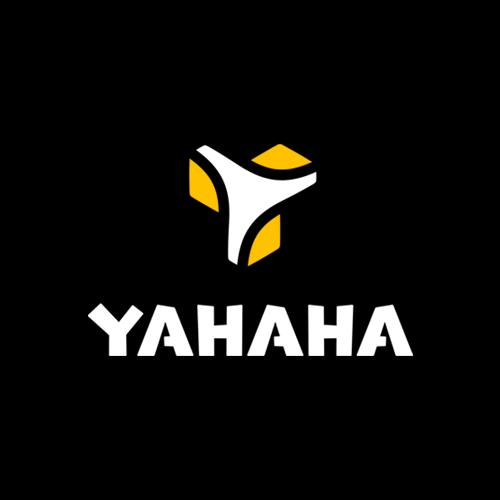 We are a global network of collaborative communities and individuals from all fields of game development, including programmers and producers, designers and artists, writers, businesspeople, QA team members, localization experts, and everyone else who participates in the game development process.

Our mission is overseen by the IGDA Board of Directors, which consists of both elected and appointed members. The IGDA Executive Director and core staff are responsible for executing on the vision and directives of the Board and, together with our operational partners, are the force behind the day-to-day running of the IGDA.

The IGDA is an independent, non-profit membership association and is recognized as a 501(c)(6) tax-exempt organization by the US Internal Revenue Service and as a mutual benefit non-profit association under California state law.