Webinar: How to Leverage Automated Content Moderation That Scales With You

Webinar: How to Leverage Automated Content Moderation That Scales With You

Gaming companies have experienced increased chat volumes that have doubled, tripled almost overnight since the beginning of the pandemic. While volumes might not stay up moving forward, how can game developers deploy content moderation approaches that scale up and down based on needs, while managing costs and resources? Join us for 30 minutes of practical tips and ROI discussions presented by Two Hat. 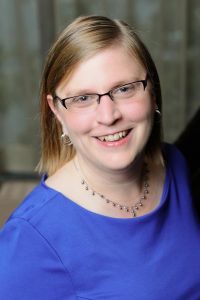 After 13 years in video game development, Liza joined Two Hat Security as Director of Research and Data Science in August 2019. There she leads a team of researchers who are helping customers and partners build safe and healthy online communities by removing negative interactions to make room for positive human connections. Prior to starting this new phase of her career, she was Executive Producer of Disney’s Club Penguin Island, the successor to Club Penguin, where she saw the positive impact that online communities can have. 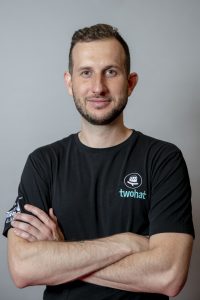 Carlos has been working on trust & safety and content moderation since 2008. Previously at Disney Online Studios (Club Penguin alumnus, and a proud Penguin at that!), now Director of Community Trust & Safety at Two Hat, he also helped co-found the Fair Play Alliance in 2017. His key focus is helping foster positive and productive online spaces where we can enable the full potential of player interactions. He has spoken at events like GDC, Game UX Summit, eSafety Australia, RovioCon, and International Bullying Prevention Conference as well as been interviewed by Game Informer, Polygon, and The Washington Post.