Panel Discussion: What Can You Do? A First Person Perspective

Panel Discussion: What Can You Do? A First Person Perspective

The IGDA and the IGDA Blacks in Gaming SIG are hosting a panel on Thursday, June 4th, to discuss the current situation, concerns of the black game development community, and the ways to support progress and combat prejudice.

Carl Varnado is an author, educator, content creator, and technology consultant based in Phoenix Arizona. He has a B.A. in English from Benedictine University, a B.A in Film and Video and Columbia College, and M.A.M in Media Management from Columbia College and a M.A.E. from Antioch University in Education and Social Justice.  He is a member of the International Game Developers Association and the chair of the Blacks In Games SIG, a special interest group dedicated to increasing African American participation and influence in the interactive media industries. 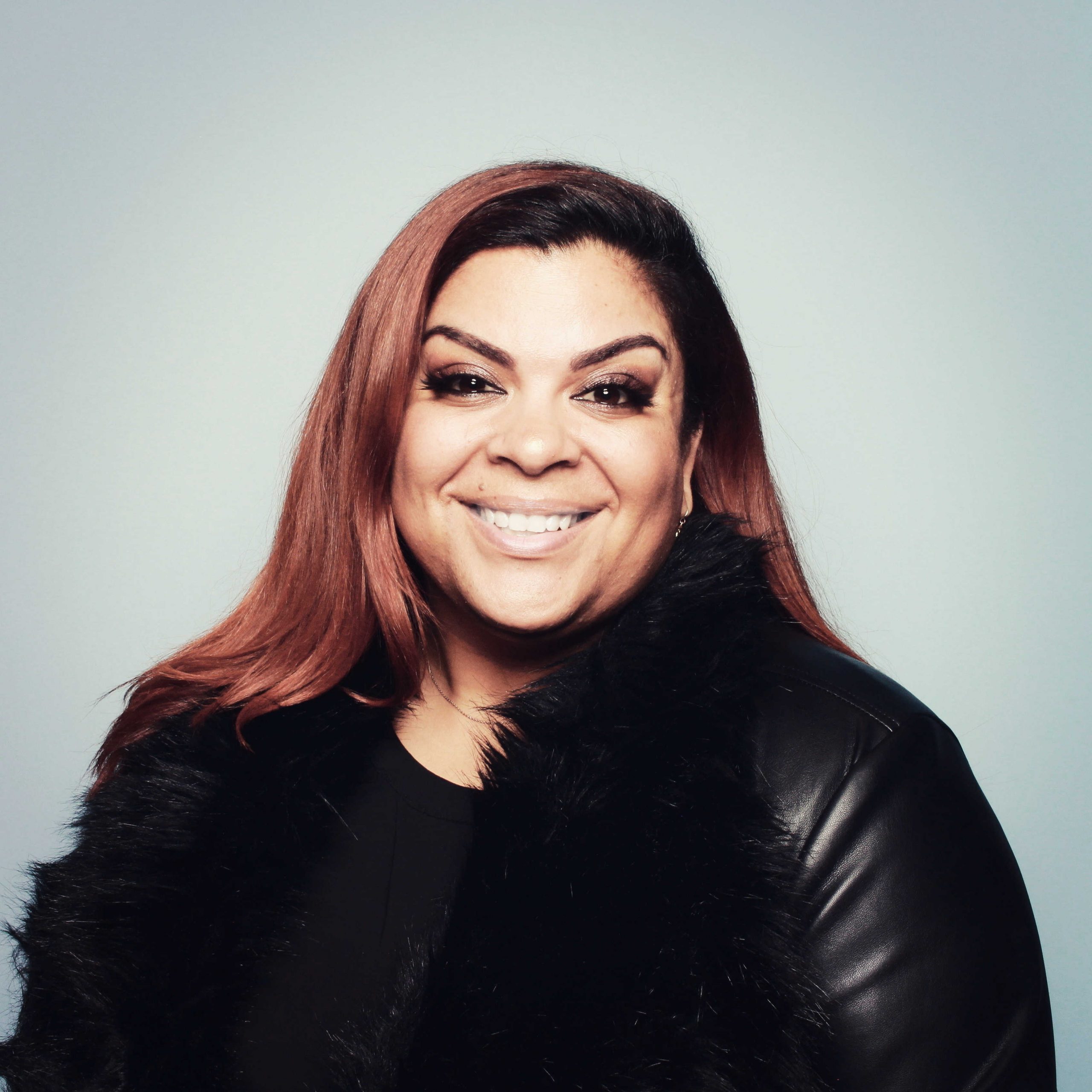 Throughout Trinidad’s career, she often felt the need to downplay her creativity while attempting to climb corporate ladders. Expectations, assumptions and bias motivated her to fight harder to create a seat at the table that would allow her to impact culture. Fast forward ten years, Trinidad discovered ways to embrace her gifts, and share insights and lessons learned with individuals trekking a similar path. Since joining Niantic in 2018 she has brought expertise and passion in championing burgeoning diversity initiatives. She is here for each and every person and believes that by “setting a standard of incorporating everyone’s genius, we can change the game.” 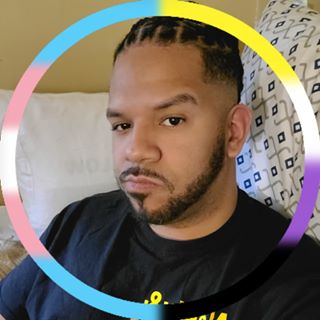 Raffy Regulus (they/them/theirs) Co-Founder/President NYC Gaymers, Inc. YouBelong@Gaymers.NYC Raffy is a Community activist/advocate with a 10+ year resume, committed to uplifting the narratives and experiences of the LGBTQIA+ community. Raffy coordinates a Support group for Trans/NonBinary Youth every Monday in the Bronx, and works as a Senior Client Advocacy Specialist with the NYC Anti-Violence Project. Raffy recently co-founded NYC Gaymers, Inc. and was elected Founding President of their Board of Directors. NYC Gaymers believe that the Y in Gaymers means “You Belong”, and is dedicated to highlighting ways our community members can engage in this, specifically when engaging in conversations around Racial and Gender Equity. 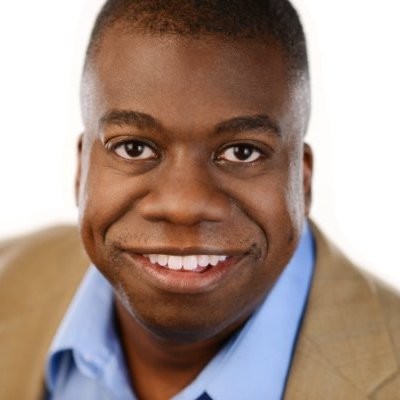 As an executive consultant for MTV, Bellamy provided creative guidance on the content, direction and strategic marketing partnerships for the annual Spike TV Video Game Awards show and the highly rated weekly program GameTrailers TV with Geoff Keighley, also on Spike TV. Previously, he was Executive Director of the game industry’s trade organization, the Academy of Interactive Arts and Sciences. Bellamy has also played key business and product development roles at Electronic Arts, where he was named the company’s Rookie of the Year for his work on the Madden NFL franchise, THQ, and Activision subsidiary, Z-AXIS. Gordon previously served as Chair of the Board of the International Game Developers Association and serves as a judge for the Promax/BDA MI6 Awards, which celebrate the best in marketing, advertising and design within interactive and game entertainment.